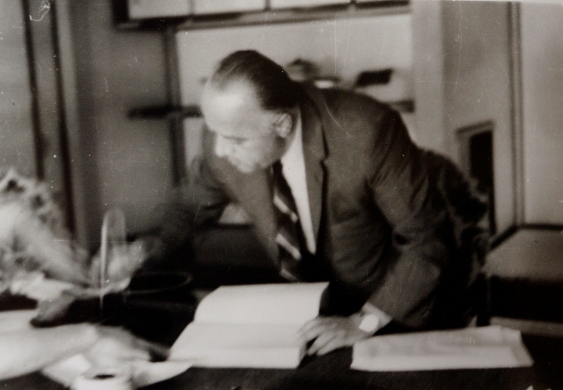 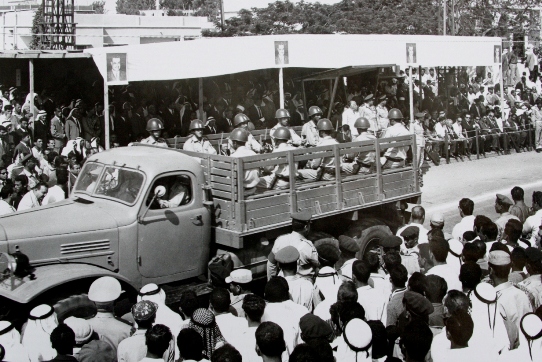 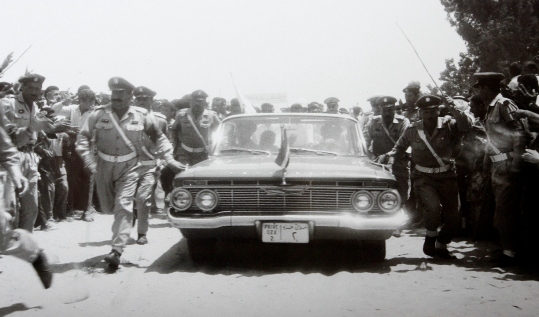 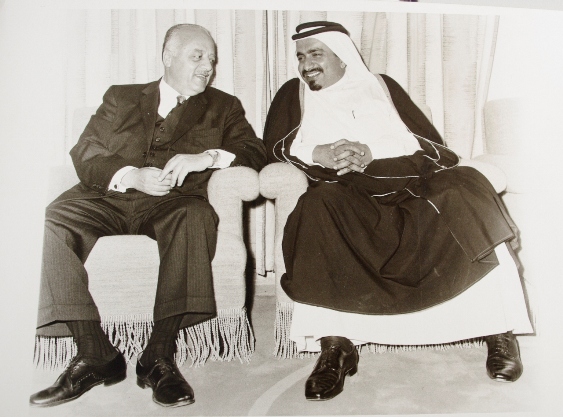 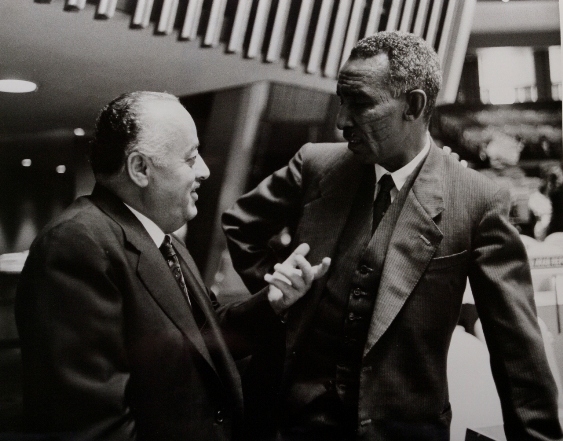 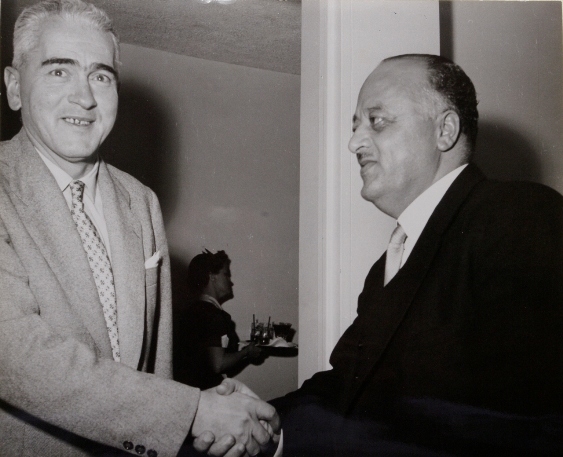 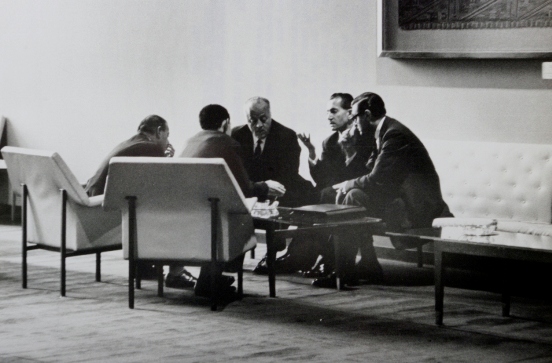 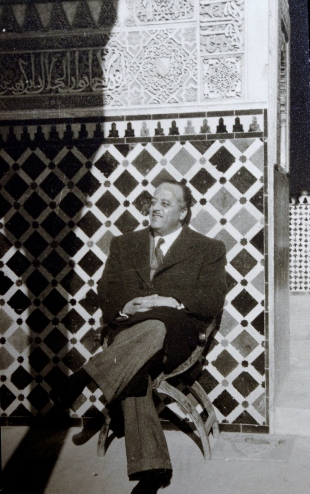 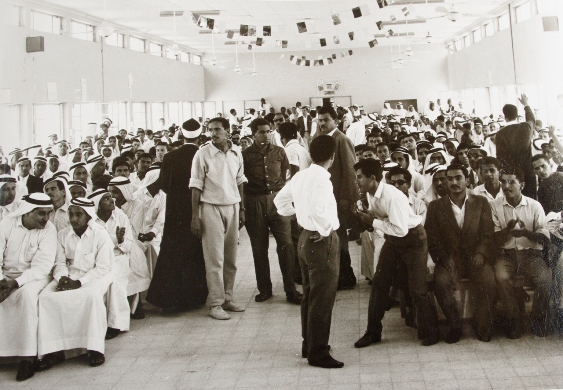 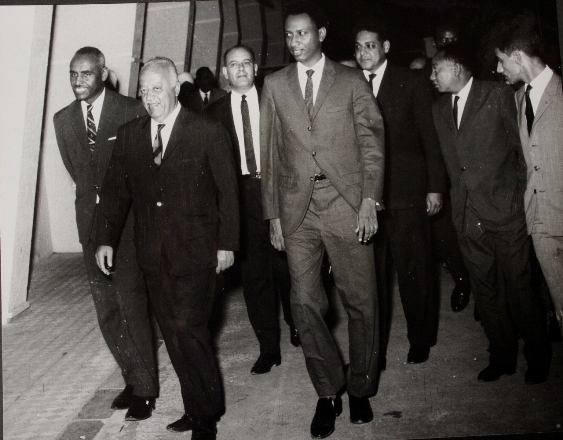 For comments and enquiries email:

Ahmad Al-Shukairy was born to an Arab Family that immigrated from Hijaz to Egypt then to Palestine . His father is Sheikh Asa’ad Al-Shukairy who was a member in the Ottoman Parliament. He was also one of the prominent members in the Assembly of Unity and Development. Moreover, he was one of the supporters of the Islamic Unity and one of those who opposed dealing with the Foreign Allies.

He was born in the year 1908 in the castle of Tibneen in south Lebanon. Ahmad acquired the Turkish language from his mother. He remembers opening his eyes in Tulkarm on the news of the first World War in 1914 and becoming acquainted with world affairs. In the second year of the war, his mother became very ill. After two or three days, she passed away. Ahmad was then only seven years old.

In the summer of 1916, Ahmad was taken to the village of Qaqun. From there, he was taken in a carriage to Haifa. He stayed there for the night and in the morning was taken along the wonderful beach to Akka to meet with his father’s family. He spent two or three days in his uncle’s house, then he was taken to his father’s house.