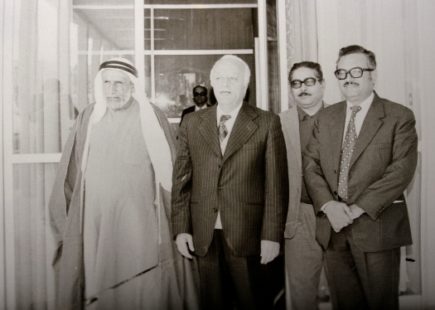 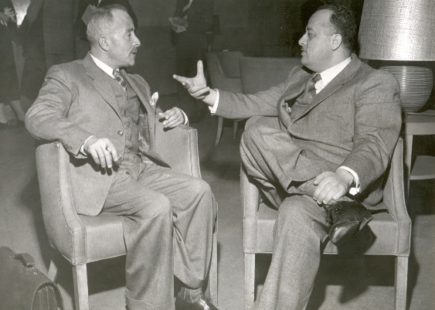 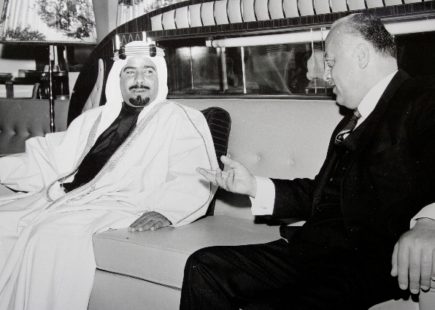 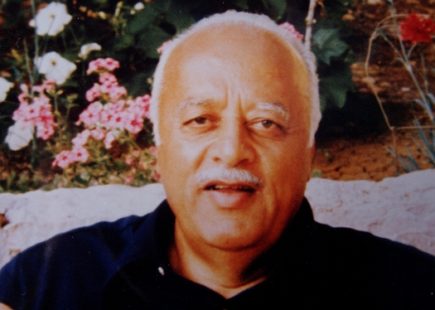 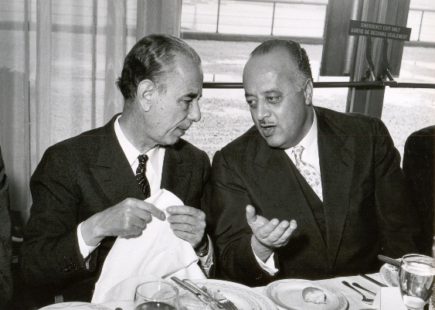 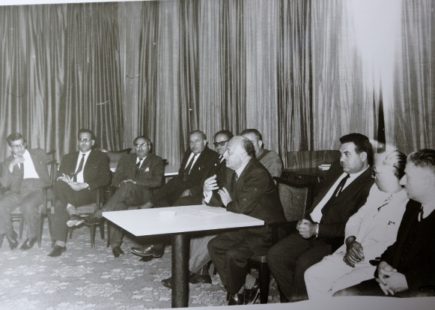 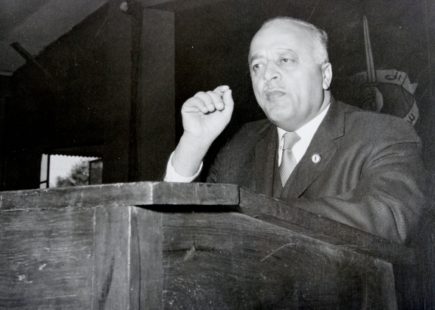 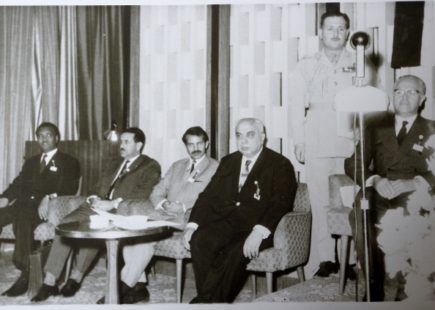 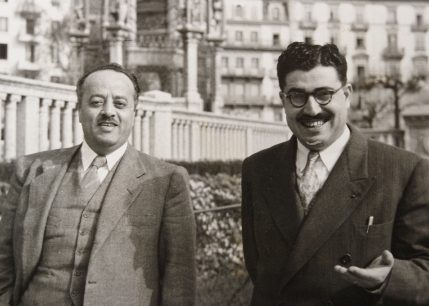 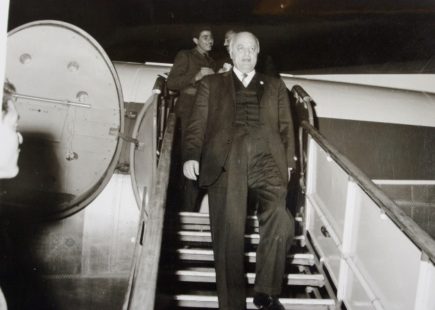 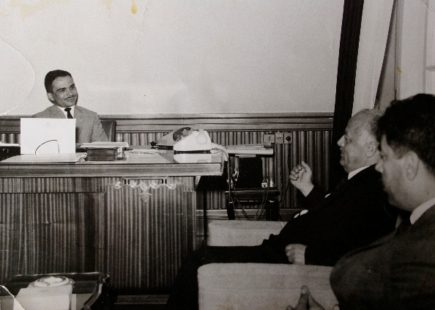 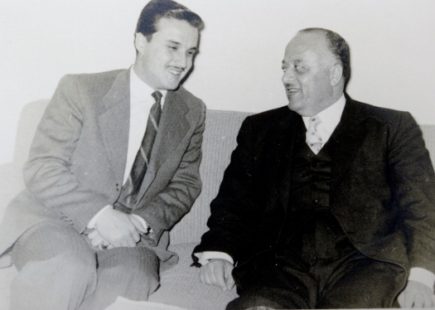 The biography and the political and intellectual legacy of Ahmad Al-Shukairy, the prominent Palestinian lawyer and outstanding Arab leader who devoted his life for achieving Arab unity and liberation of Palestine.

He was known for his patriotism and courage at the United Nations and the Arab League, in relentless defense of justice and freedom. Establishing the Palestine Liberation Organization in 1964 is considered his major achievement.