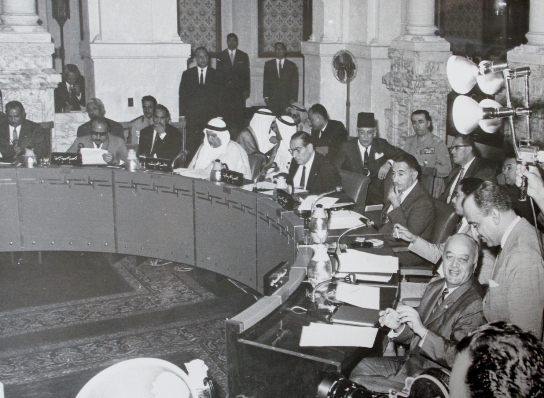 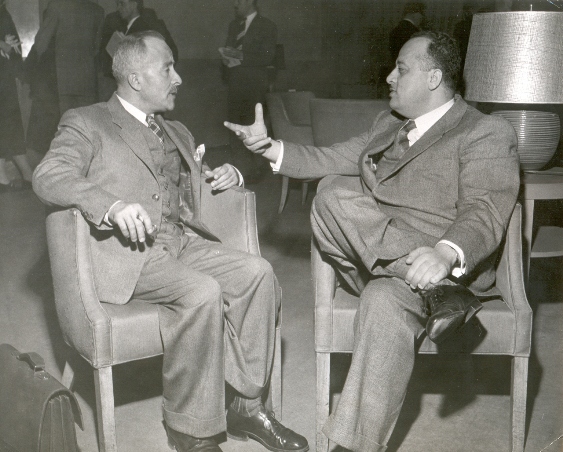 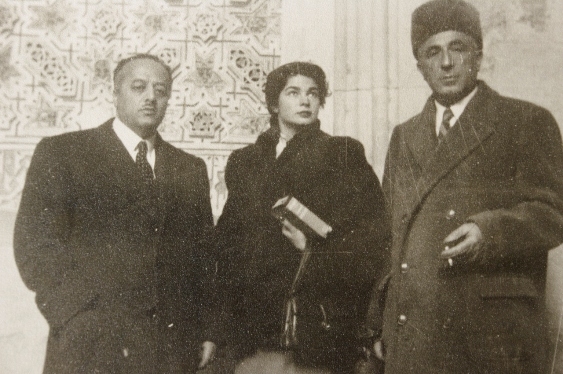 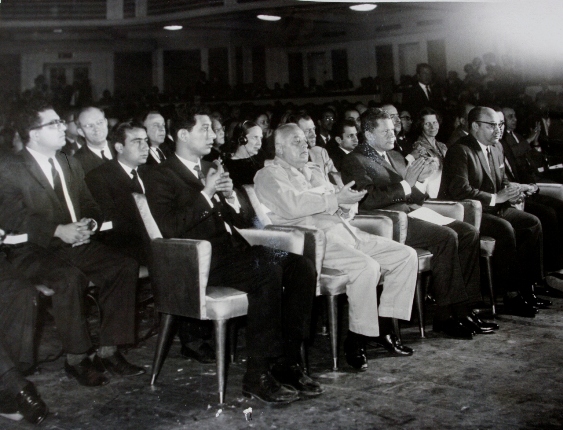 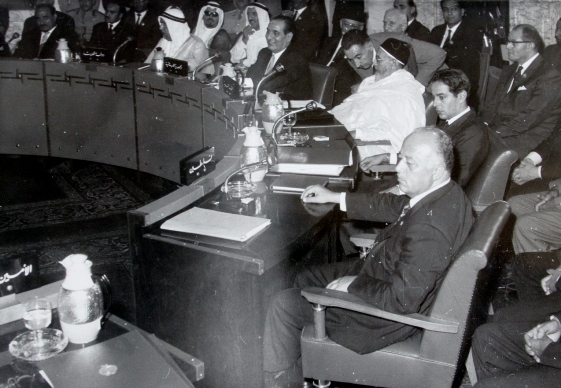 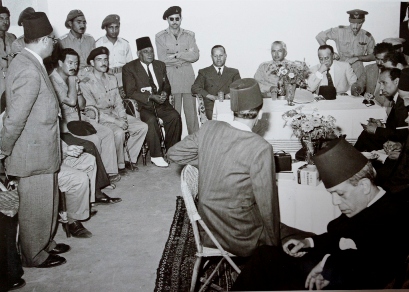 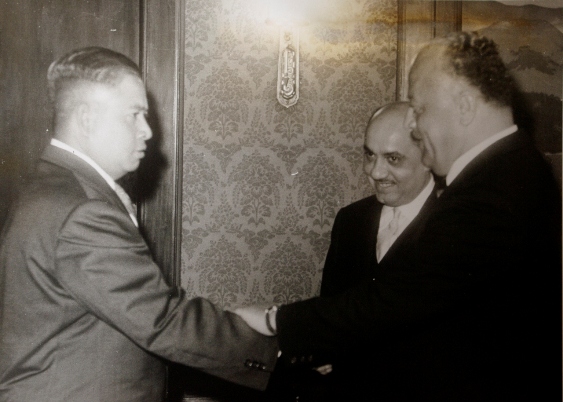 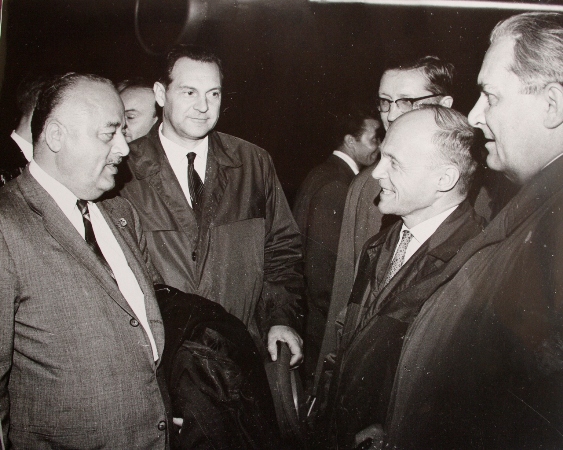 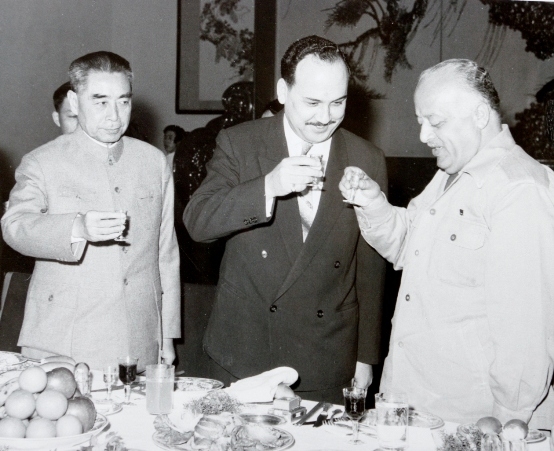 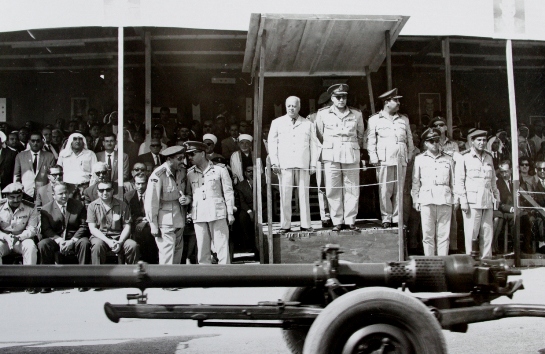 Al-Shukairy didn’t believe in decorations, medals or awards, as much as he valued the appreciation that he gained from his countrymen and the struggling people for his stands in defending their causes. This appreciation appeared in different forms; as letters sent to him by leaders and international, Arab and Palestinian personalities who acknowledge his dedication and achievements, and also the ceremonies that were held to honor him wherever he went.

Appreciation for Al-Shukairy continued after he passed away, in the form speeches in his memory and articles in newspapers, magazines and various references.