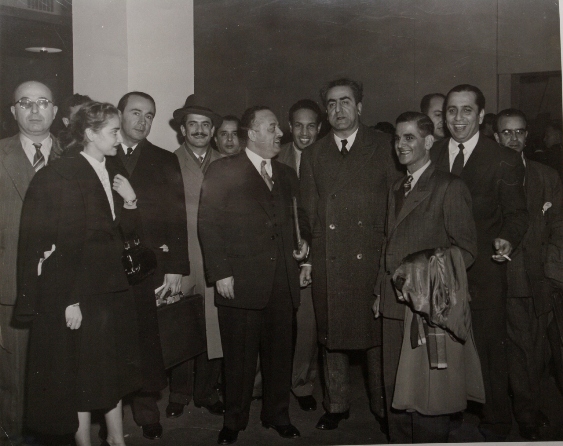 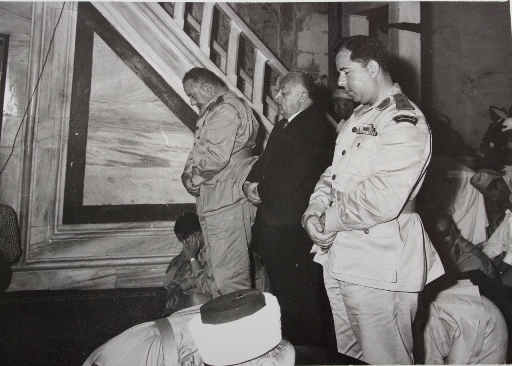 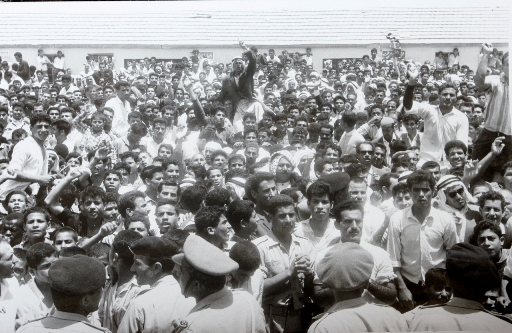 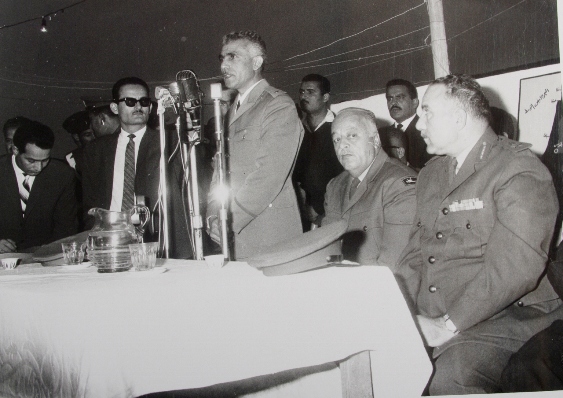 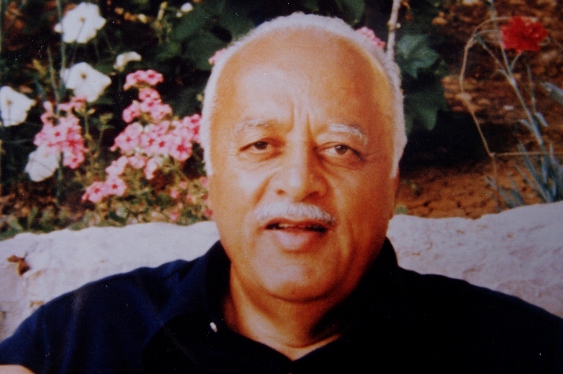 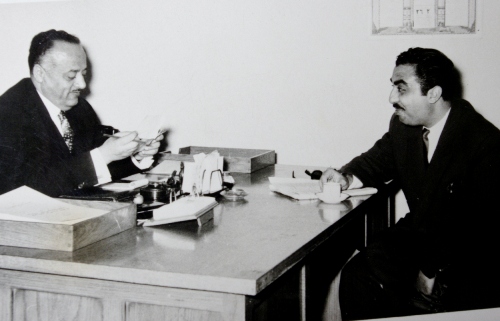 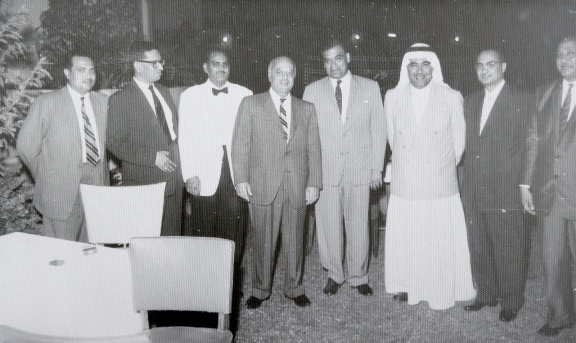 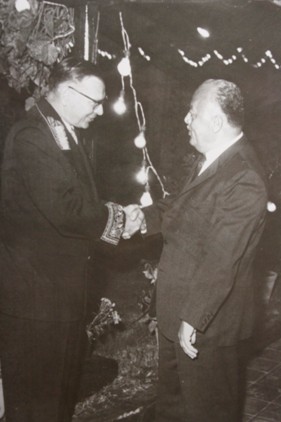 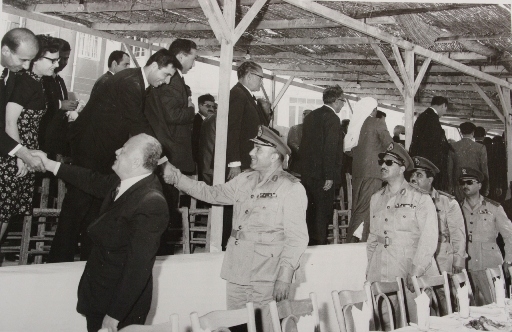 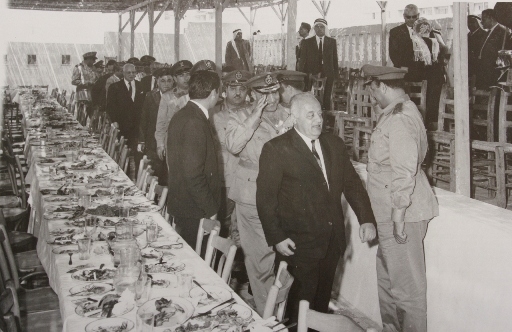 Ahmad Al-Shukairy completed his second secondary class in Akka with the highest grades he then enrolled in Zion School in Jerusalem to continue his studies, where he was exempted from taking Arabic lessons as he was excellent in Arabic. He was able to overcome the difficulty of the English language by memorizing many words which helped him in his political life.

He enrolled in the American University of Beirut, and joined a club known as “Al-Urwa Al-Wuthqa” (The Strong Knot) in the University. Students from all countries join this club. He was expelled from the AUB and Lebanon due to his participation in demonstrations.

He completed his study in the Institute of Law in Jerusalem. He worked during the daytime and studied at night. Al-Shukairy was an outstanding student despite the pressures that he faced due to his national activities and published articles.

His Journalist work during his study

Al-Shukairy took a job in a newspaper in Jerusalem called “Eastern Mirror”. His journalist work acquainted him with the political situations arising and the Palestinian national activities. Therefore, his office at the newspaper became a meeting place for young nationalists in Jerusalem.

Al-Shukairy wrote many books that are considered as a mixture between history, politics and literature. Most of his books were nationalistic that sought a solution for the Palestinian issue and called for Arab unity.

Al-Shukairy also wrote many articles and papers that turned the attention of the leaders, writers, and journalists on highly important matters.