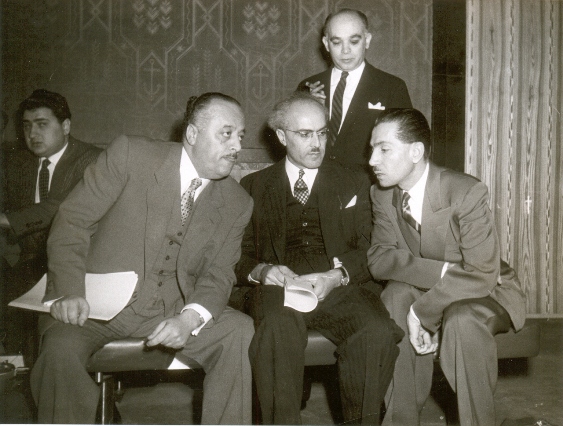 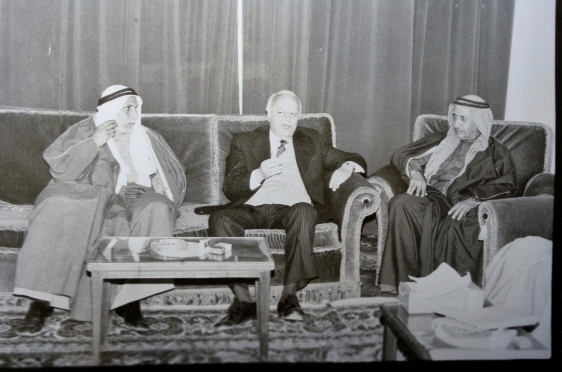 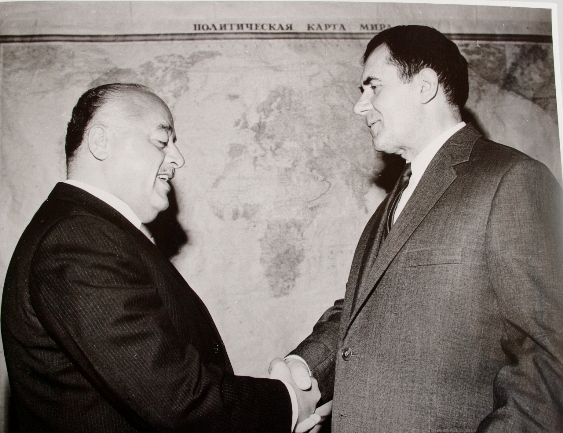 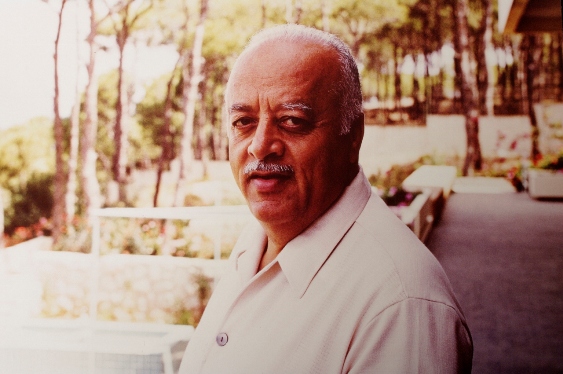 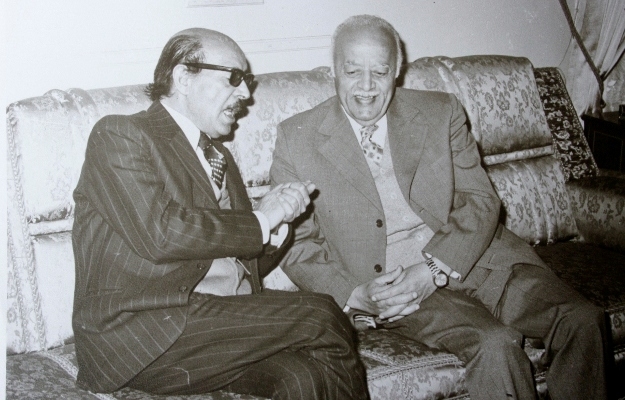 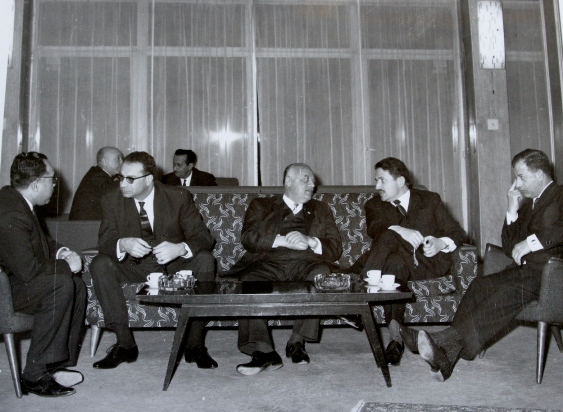 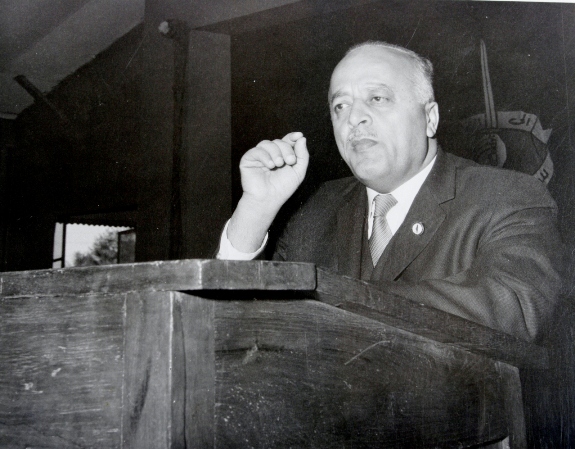 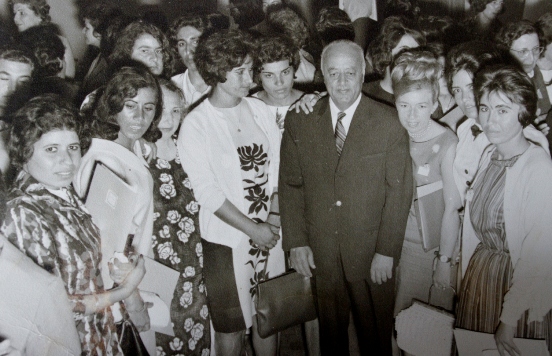 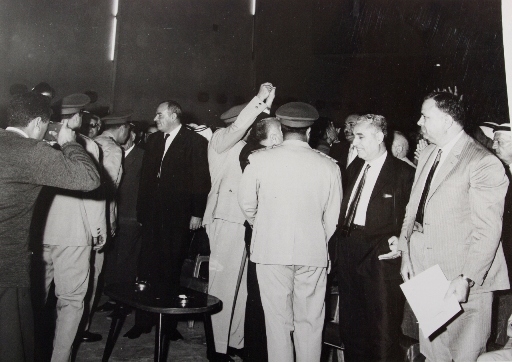 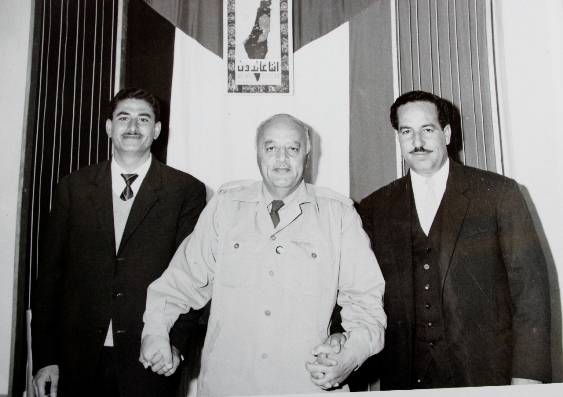 Ahmad Al-Shukairy and his brother Anwar joined the American University in Beirut. The beauty of the university buildings, departments and location amazed him. He joined a club known as" al-urwah al-urwah" (the strong knot)

at the University. It was a multinational club where he felt the spirit of the Arab nation and its unity in spite of the existence of regional prejudice, which was exemplified in the elections for the executive committee of the club.

Ahmad took part in the demonstrations launched by the students on the anniversary of the martyrs of the sixth of May 1927. Stirred by the enthusiasm, he improvised a speech in the Martyrs’ Square in Beirut.

He condemned the French occupation and the Ottoman arbitration thereby arousing the anger of the colonial French authorities, causing his deportation from Lebanon. He was deported to Al-Naqura, at the Palestinian- Lebanese border, from where he went back to Akka.

He made a wise decision to devote part of his time to both politics and his studies. He began writing patriotic articles in Al-Zumr newspaper in Akka, which was owned by Sheikh Khalil Zaqut. In his articles, he called for fighting the Zionist movement and colonialism. At this time, his talent for delivering speeches became more apparent than ever.

Al-Shukairy was accepted in the Institute of Law in Jerusalem in the year 1928. Teaching at the Institute was in evening classes. Therefore, he made good use of his mornings by working in a newspaper called "Mirror of the East" which was issued by Bulos Shehada. The young Al-Shukairy thus opened a new page in his life as a journalist and politician in the daytime and a student of Law in the evening.

Al-Shukairy became more attracted to the nationalist movements. His political affiliations got him arrested by the British police and transferred to Al-Zeib village near Akka where he was forced to stay at Al-Sa’di family house. After his release, he went back to Jerusalem and refrained from working in the newspaper in order to concentrate on his studies. He was in the third year in the Institute of Law when he began training in the office of the Lawyer Elyas Maghnam. There, he found the work so thrilling that it took him away from politics for sometime. However, he became involved in politics once more through his work as a lawyer when the Shaw Committee began its investigations in Al-Buraq conflicts. Al-Shukairy took part in preparing the file of the lawsuit. He then left the office of Maghnam and joined Awni Abdul Hadi’s law office for both political and financial reasons, in spite of the proficiency he was acquiring from the first office.

Al-Shukairy completed his studies at the Institute of Law in 1933. He swore the oath in the office of the British Chief of Justice so that he would be able to assume the career of a lawyer.

Nationalist Activities of Al-Shukairy while at college